The spiritual quest - part I 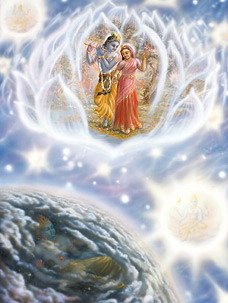 Take it as sharing ignorance, trying to achieve some truth and remember how stupid and vane all possible words really are… still, how much they hold the seed of need to find and be… whatever we pursue and try to become… fully human.

Concerning mystical paths and spiritual currents… hum… “Siddhartha” from Herman Hesse… it is so beautiful and so true, so on to what I may feel about finding our own way concerning that… life.

No one may tell us how to get in to the Kingdom, Nirvana, Valhalla… they may give us advice and we may walk with them while we are learning to walk by ourselves…

But – is undeniable – as much as we share the same essence, we are also shaped in the difference… there is a reason for this – a reason which, more than fought against, should be understood.

Since the first moment – when the “Ejaculation” of light filled the “Black Lady” with time and space, there started the variation.

If as in the Kabbalah, or other system - we can imagine a “big bang” theory - noticing something when the first moment starts and the energy starts to “fall” in to lower levels of “heat” and complex levels of material structure (heavier): the difference was there since the beginning or all the decay of energy in to matter would give as final result the same pattern everywhere – no fluctuations… but this is not what happens. We have differences… we have us…

In other words (sorry by theoretic explanation of mystic and modern science about the universe, god and our nature): there is a singular path that belongs to each soul.

That path may (and I guess it always is – no human being is born alone… so possibly we do not die alone unless in our heads) be shared, but will be kept unique until the last moment, until there’s no more need for difference…
Sharing means difference in the sameness.

The ego guards the feeling of attachment to this realm, the soul guards our essence and it’s right to be as it is until it is no more… the will can’t take over this – should accept this.

Systems of politics, religions or the new things of spiritualism they try to bend the soul in to fit on a common path supposed to work to everybody… this is the direct result of any revolution – it makes the system it raised against stronger. 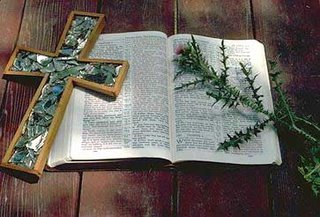 While we don’t learn this lesson we will not embrace our full essence: a reaction only causes another reaction… and maintains a chain that loops upon itself.

The revolution of humanism made science a stronger dictatorship than religion.
The revolution of spiritualism threatens to purge us from the only possible way to enter the door… that is – love. Human common love!
Nothing higher than this… just theories and fairy tales invented by oligarchs to enslave people behind some leader, economical or political and religious manipulation… 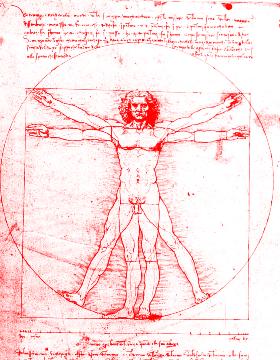 Hope was purged by science as much as faith was purged by religious politics on the past.
Faith was transformed in to a hollow game while hope has become a piece of a cage made of oblivion and rational explanations.

Now spiritualism is washing away love, until humans become aseptic beings walking indifferent to their own nature, following laws of “Karma” that – more than healing – wound by distance.
Are We to become a race of machines programmed under direct stimulation and lack of other references beyond the “dome” we are trapped in.

The “working classes” are directed by fear and ignorance.
The medium high by this “washing” as well as refined and controlled codes of behavior and moral - so they simply do not care anymore about the state of things and people around if they may keep their “doses” of existential analgesics.

People keep being the same years after years… since some groups work as an analgesic, they erase the need to face the things that bother us or the feeling of lack we have inside… analgesics for existence (a direct result of our culture).
And there is no “laboratory” way to face something unless facing the real thing (or it is as a “surgery” on allopathic medicine – it takes the affected organ or part of our life out but it doesn’t heal the cause of disease). 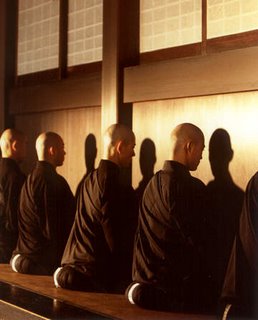 As drugs – we need other things, other books, other courses… we think we are being filled with “light” when – if we look in the mirror – we are doing the same mistakes (though – as we do it “spiritually”, we don’t even notice that is the “vibration” that generates the word more than the word itself that comes from our mouth the one that wounds).

In other words – we learn to erase the traces of the loss by changing the name of the things (instead of hate we say “friction”) and things seem washed… we feel the same but name it different, so we evolved… do you think?

We don’t understand that – if situations keep happening in our life, that is because they keep bringing a lesson – independently we may think the lines of the book of righteousness were being followed – there is a book greater than any book… it is called life.
Publicada por Simbelmune à(s) 4:04 da manhã

accurate but not completelly true..